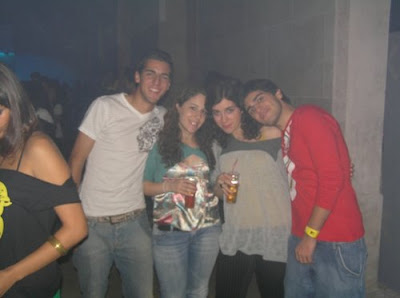 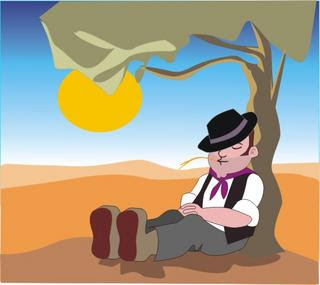 No matter what they say... 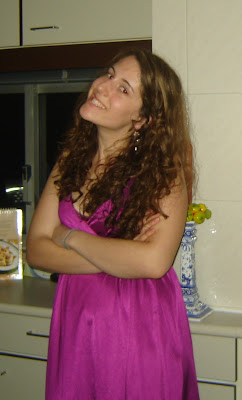 Every Day is so wonderful
And suddenly, it's hard to breathe
Now and then, I get insecure
From all the fame, I'm so ashamed 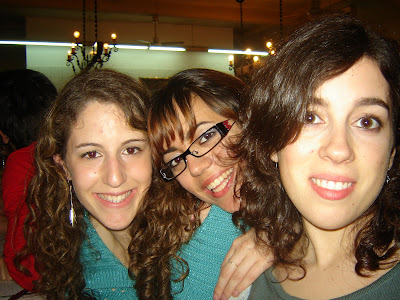 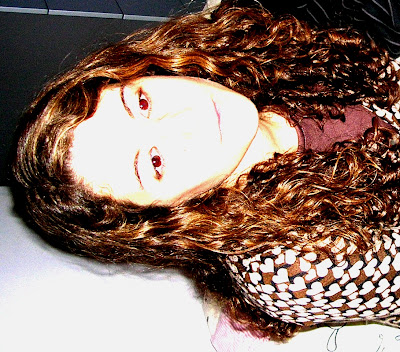 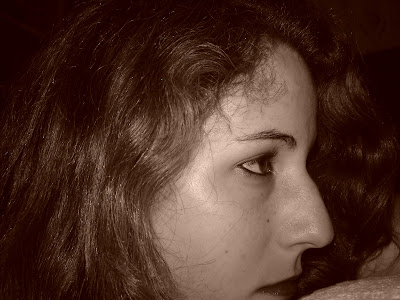 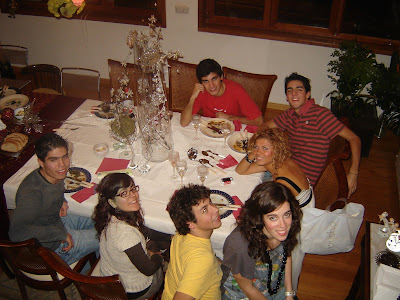 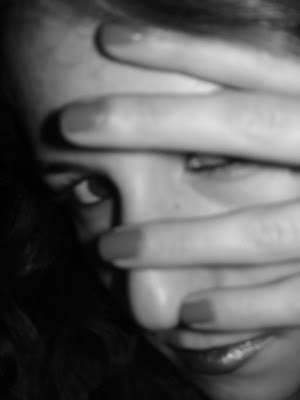 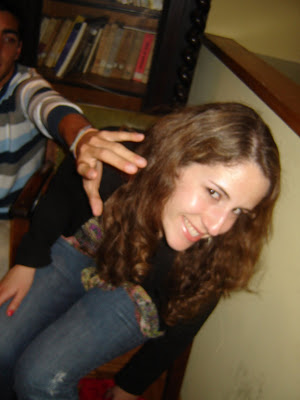